I arrived late Thursday evening to Ocean City, MD tired and hungry. After a quick stop by the Convention Center my hunger seemed to be the reason for my lack of concentration so we went to find food and of course, beer. After dinner and unpacking the car we decided to call it a night, Friday would be the day to get some pictures.

It was apparent Thursday night as we made our way up and down the strip those few times that there were plenty of fine autos about early in the weekend. Friday morning rolled around and I couldn’t wait to see what this year had to offer. We made our way down the boardwalk for breakfast and some window shopping then headed back to the hotel to make a game plan. Before long however the rain started and even though I could hear people cruising, I decided to wait it out. 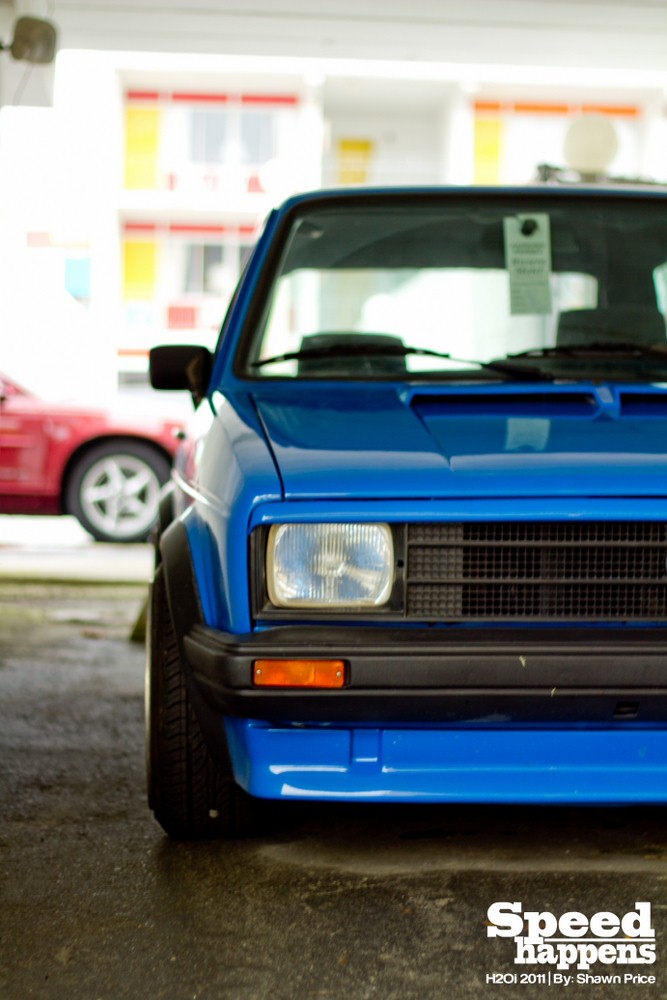 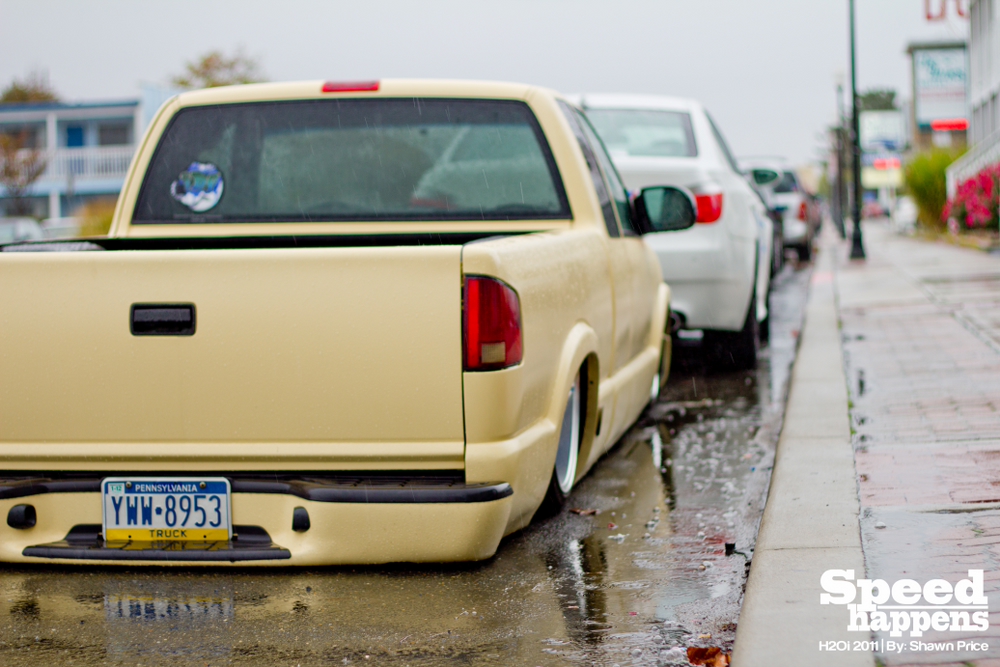 We set out that afternoon with hopes of walking and shooting cars in lots and as they passed on the strip but after four or five blocks the rain started again so we took cover in Mothers Cantina for happy hour. Time seems to escape you sometimes, usually when the margaritas are $3.50 and the taco’s are only $1, lets blame it on that anyway. We ended up leaving later than expected but caught a ride to the Convention Center and started shooting away, meeting up with friends, and overall having way too much fun. These are the shots I captured that night, look for more from Saturday and Sunday soon, Enjoy! 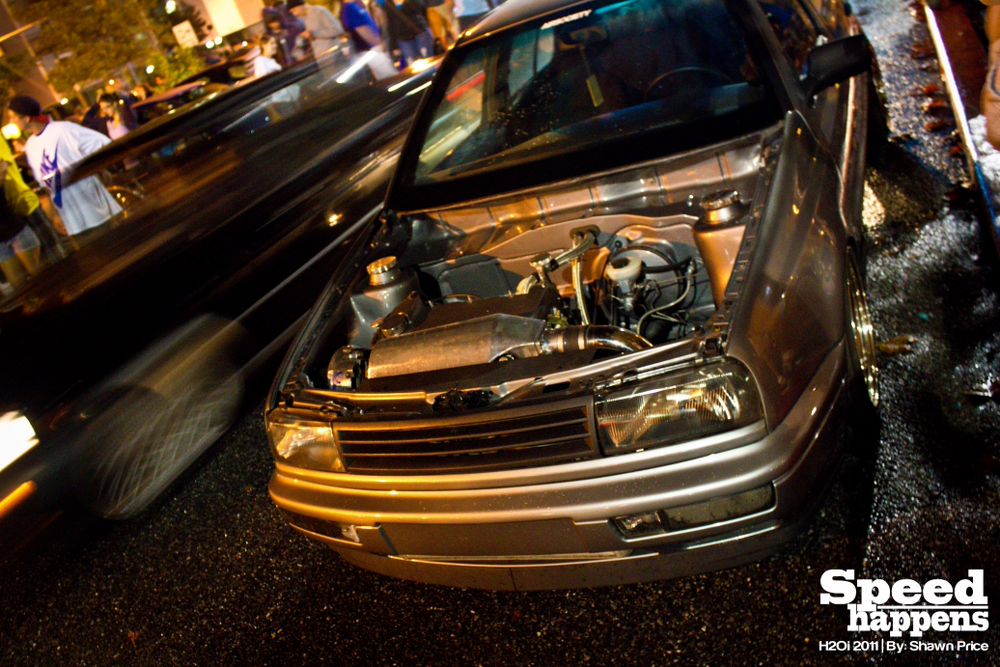 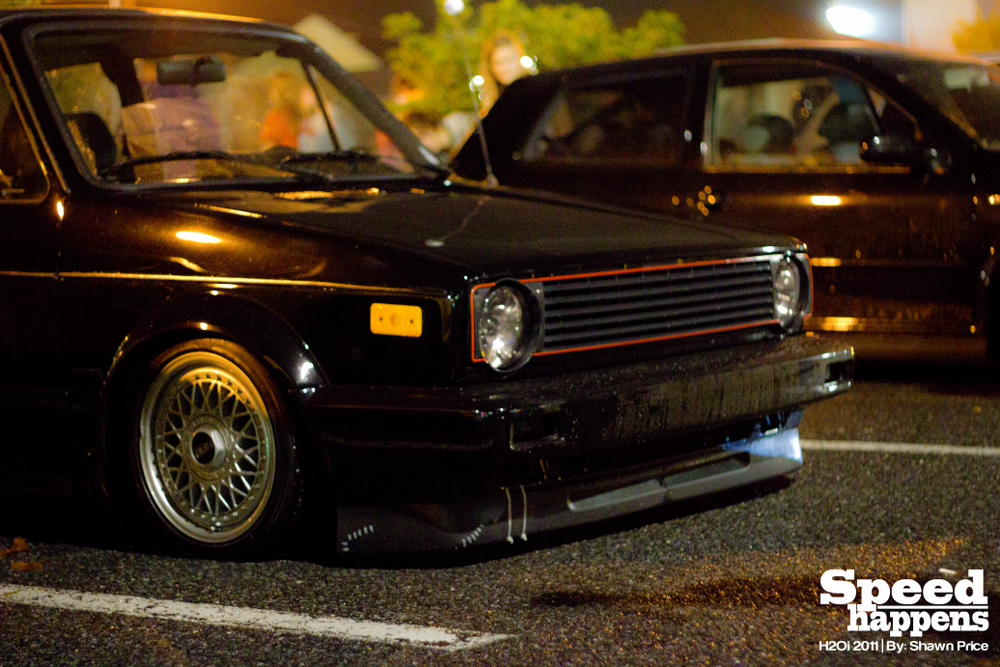 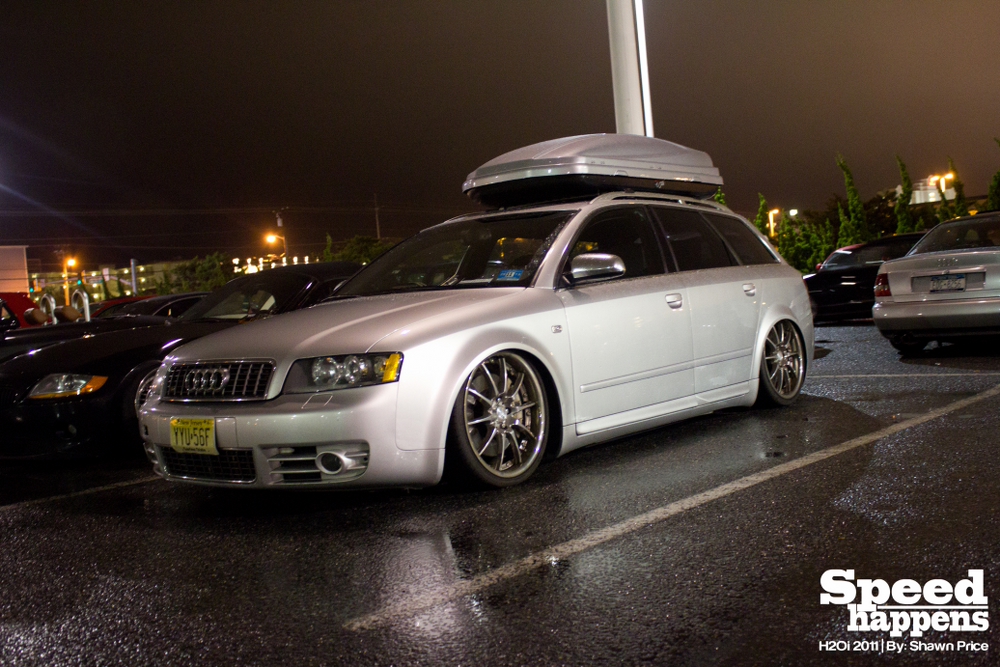 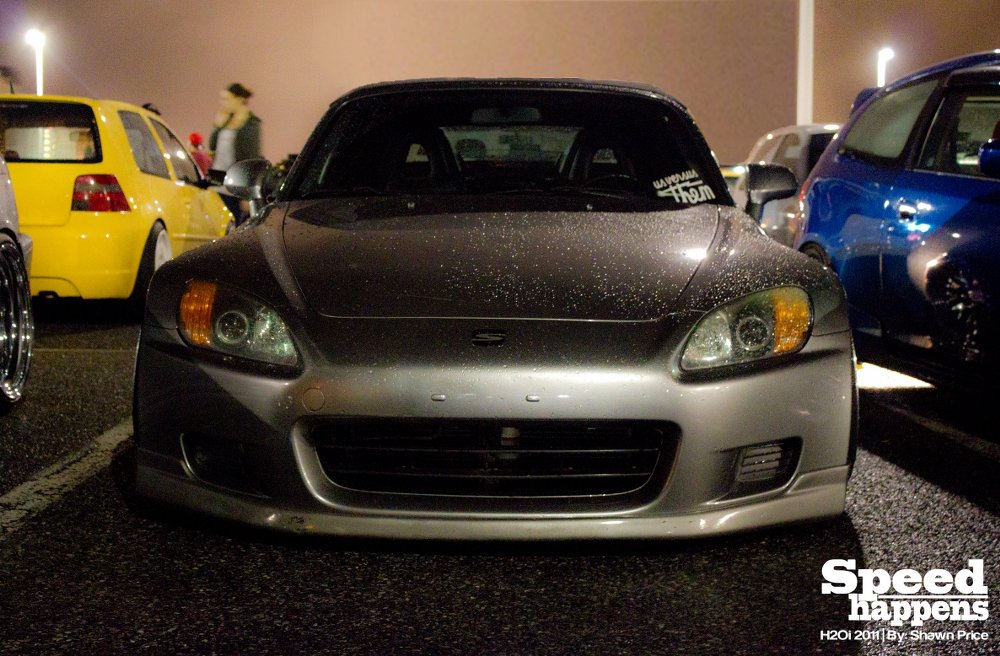 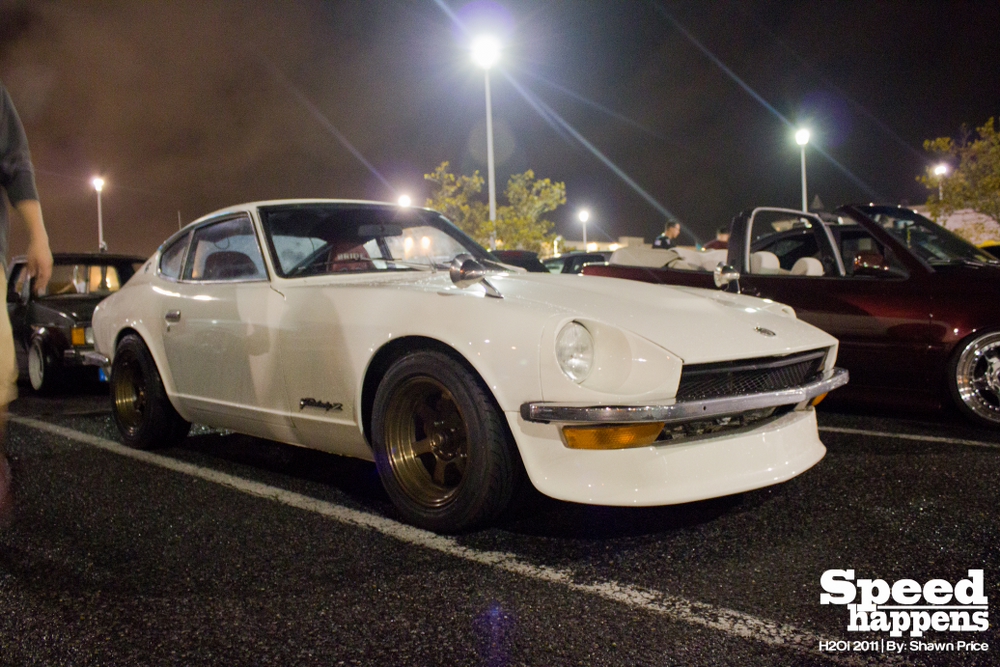 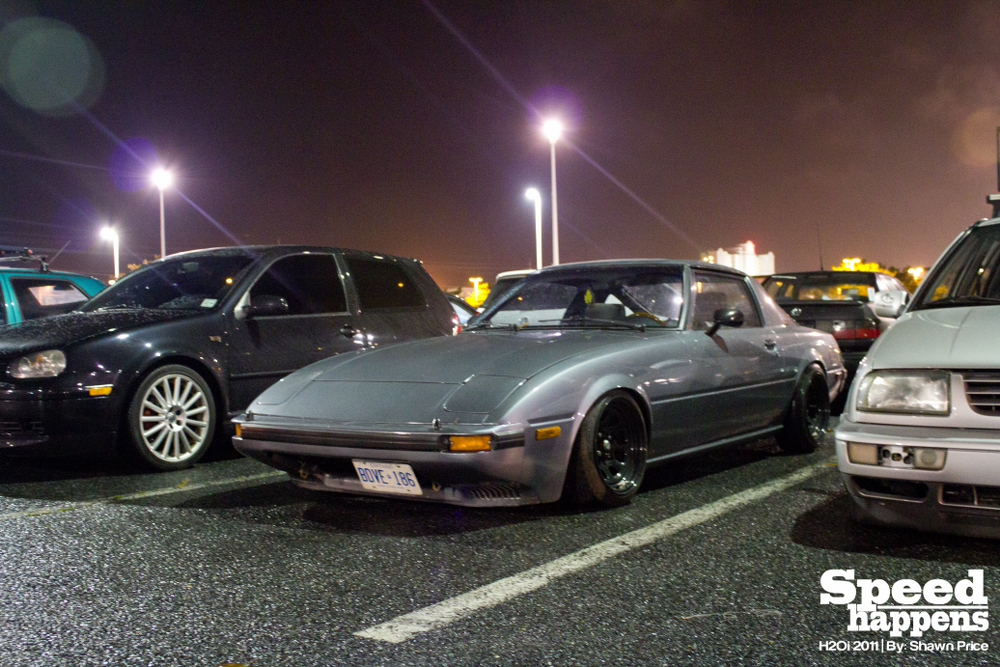 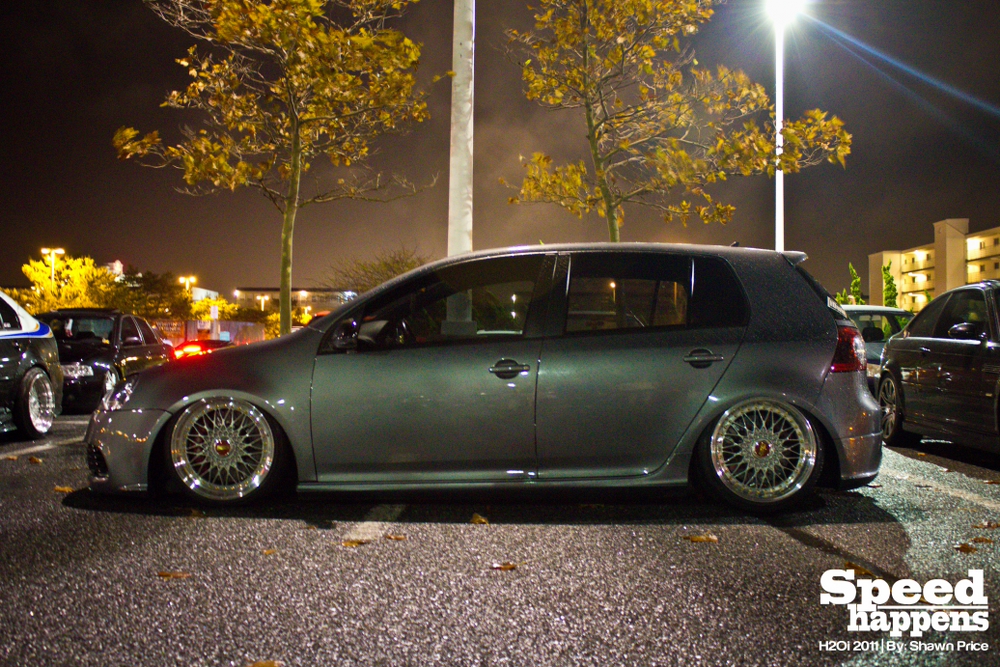 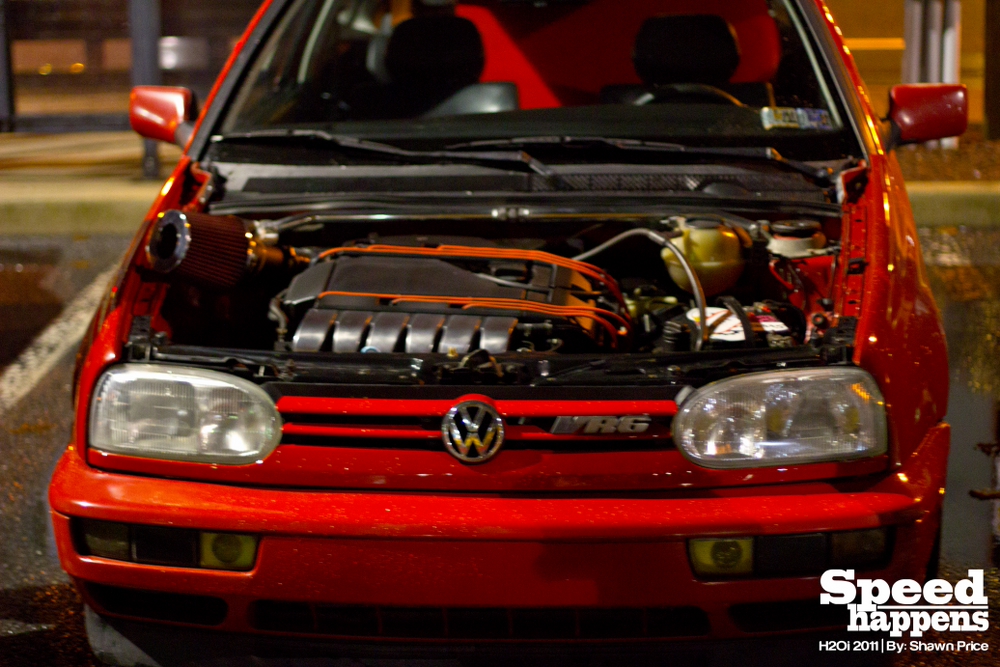 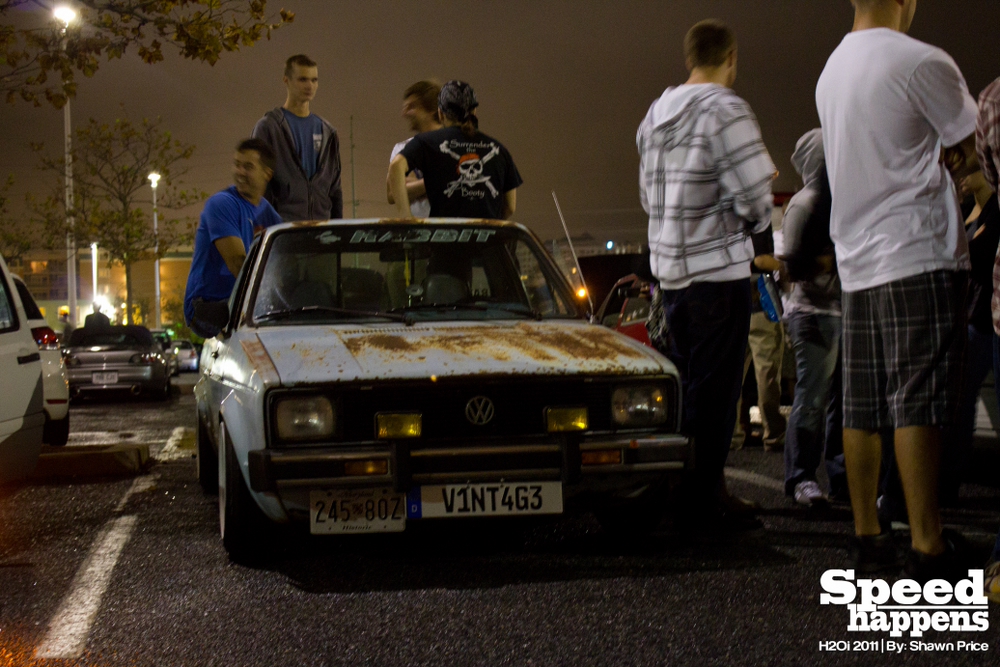