I visited Denver, Colorado earlier this month for a wedding and to take in as much of the area as I possibly could in the short time I was there. I had no idea when I boarded the plane out of Virginia that I would spend part of my weekend meeting some great people and having an early morning photo shoot in the snow. 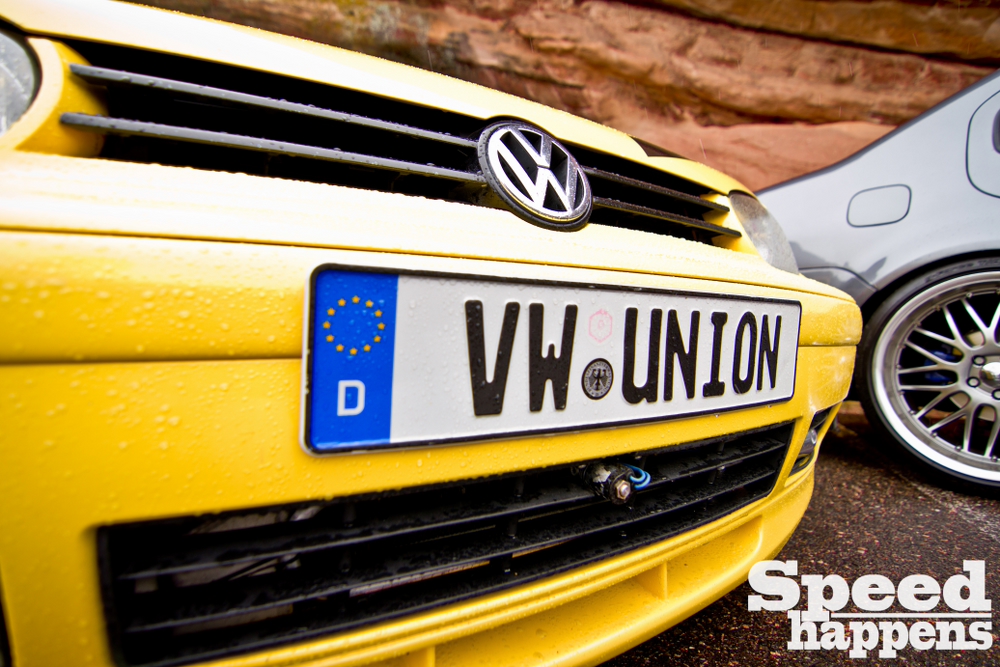 Just out of curiosity I put a post up on vwvortex.com to see if there was anything going on the weekend I was in town and it wasn’t long before Chad from VW Union responded and we started talking about getting people together for a shoot. Chad set everything up and I’d like to throw out a huge thanks for that, all I had to do was find my way around and get there on time. 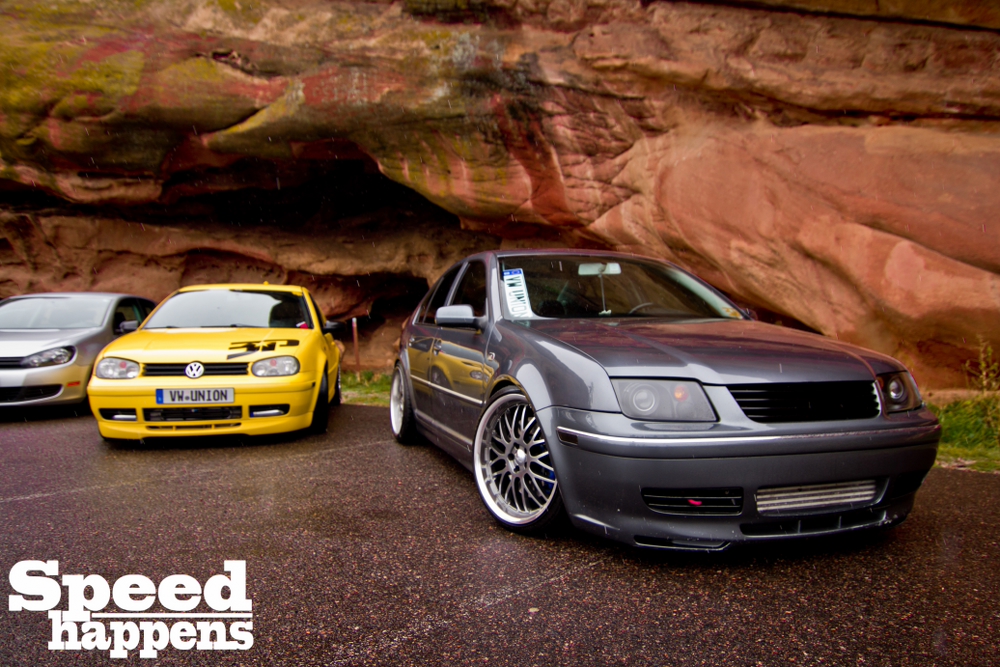 After a nice afternoon shoot of the GLI pictured above, look for that feature soon, The plans were set for the morning shoot the next day; the weather was in the mid 70’s and clear. I was not aware how drastically the weather in Denver can change in under 24 hours but I found myself waking up to mid 30’s, and snow. No big deal though, we headed off in our rental car to meet the members of the VW Union crew who were able to attend on such short notice. 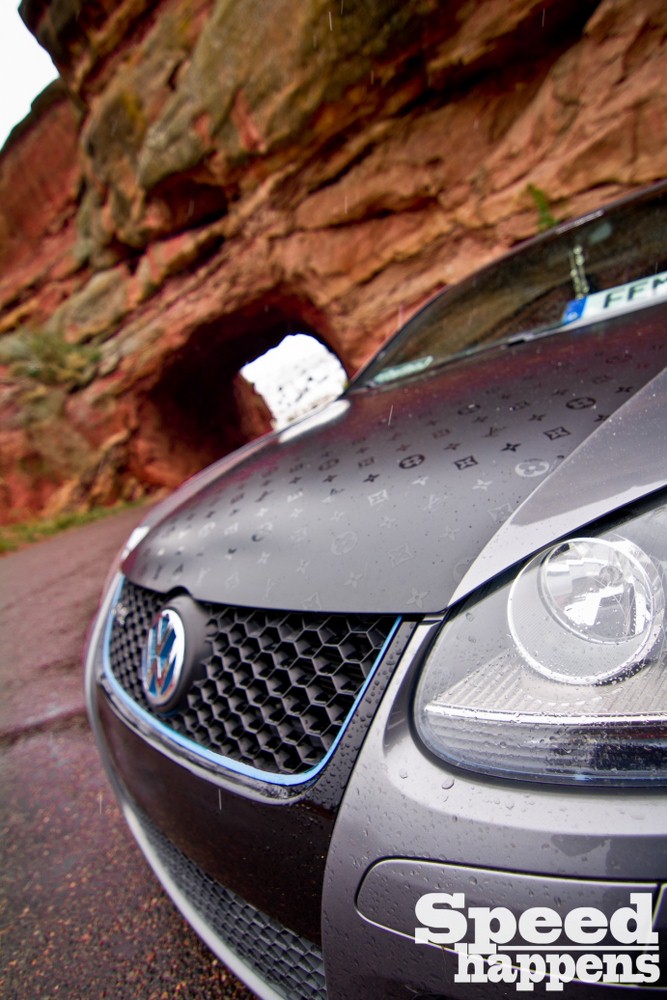 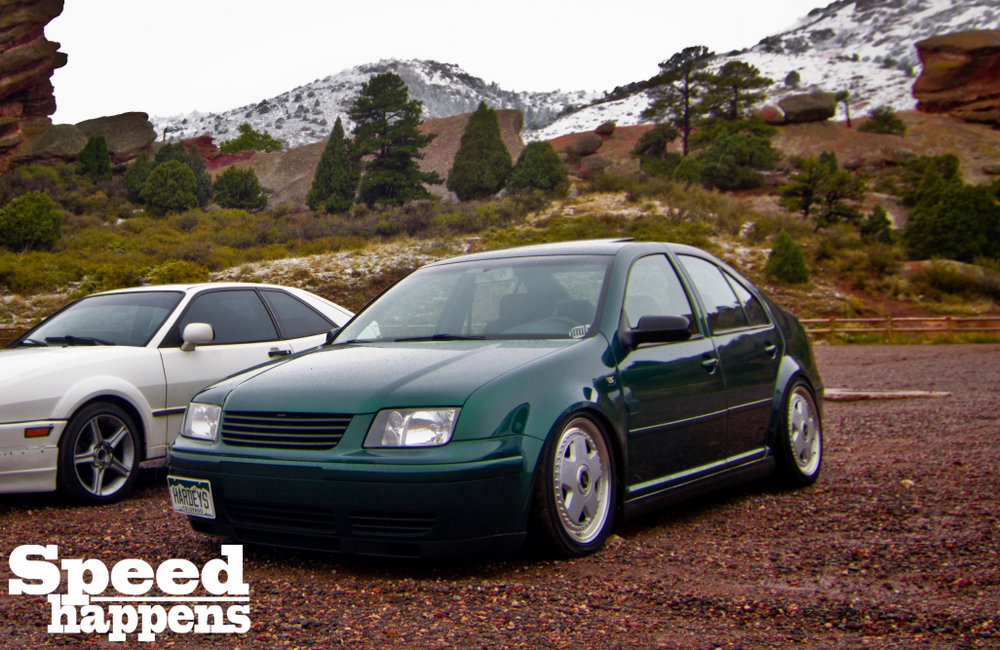 Ten cars made it out to the shoot that morning but VW Union has a total of 166 members in its roster, pretty good numbers if you ask me, the crew was formed in January of 2010. Its not really hard to see why so many people gravitated towards them though, they are very easy to get along with and down for a get together at any time it seems. They meet weekly at a place called Dirks Sports Tavern in Centennial, Colorado and it is open to the public. Check out the web page here. 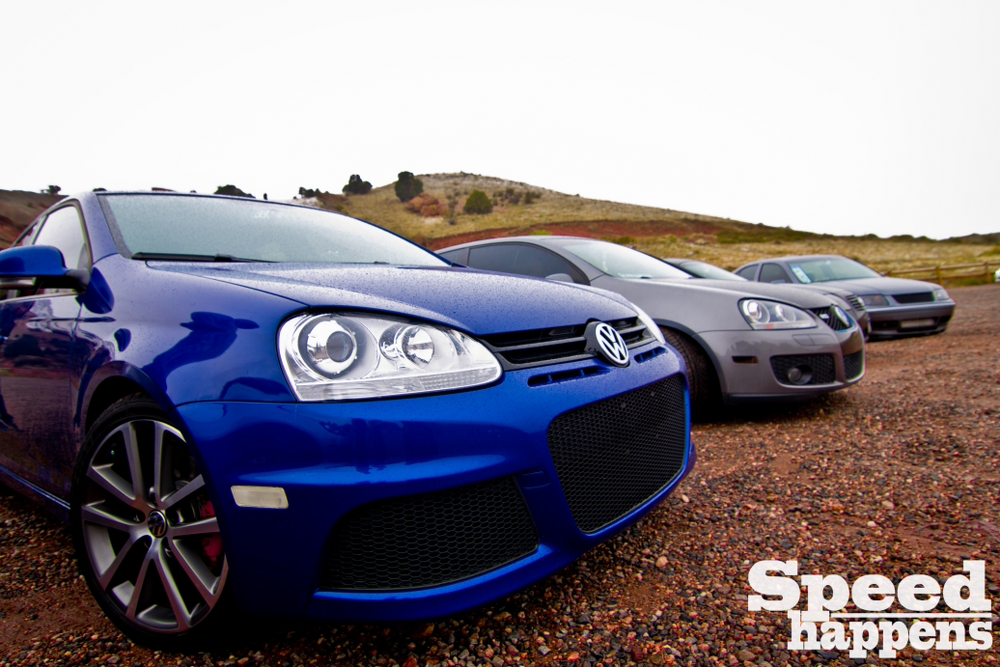 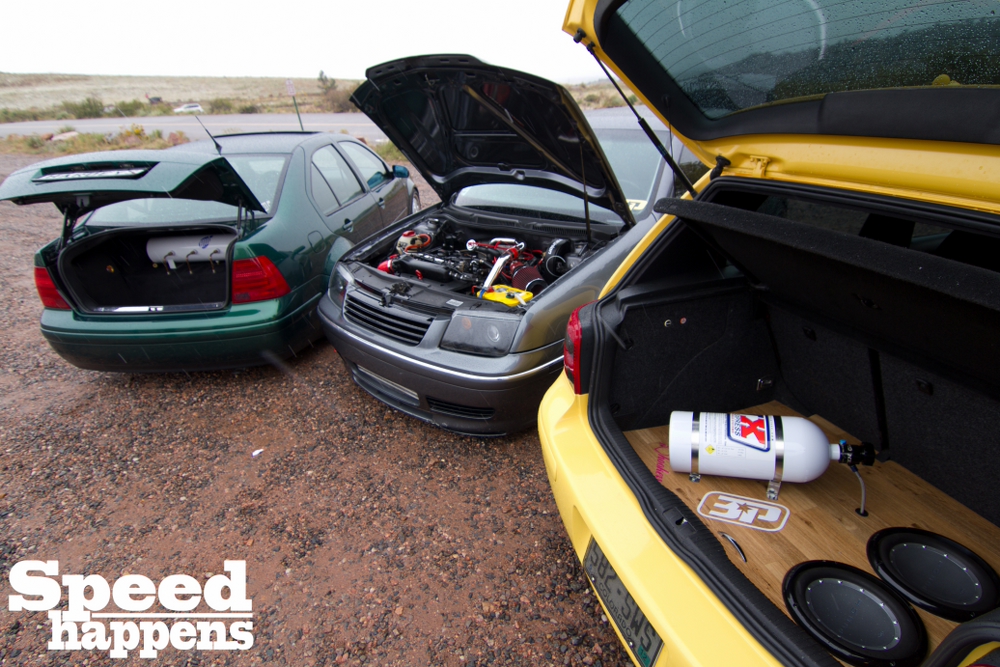 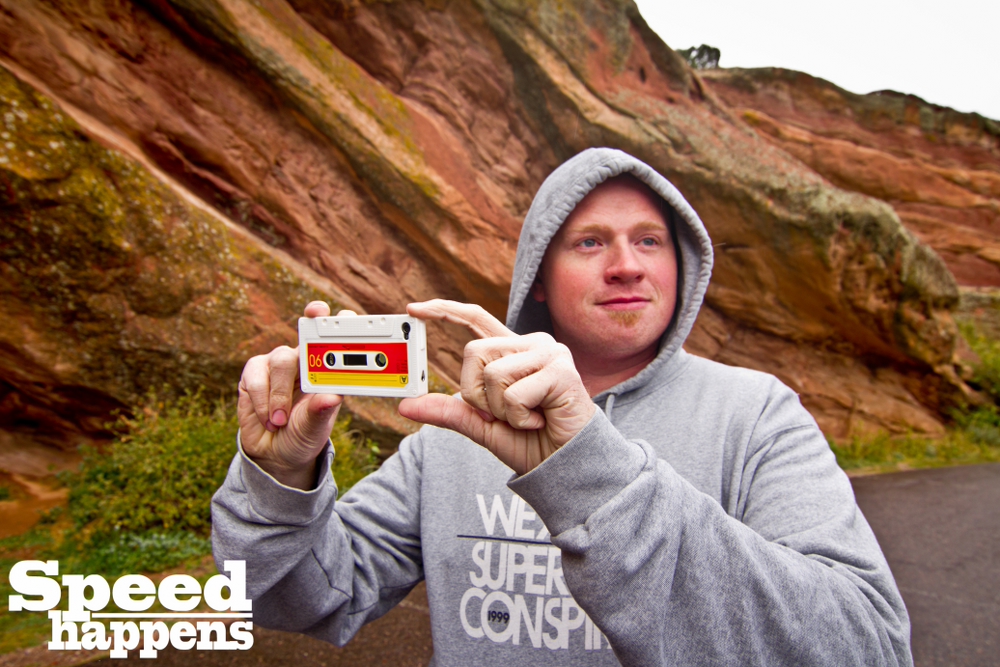 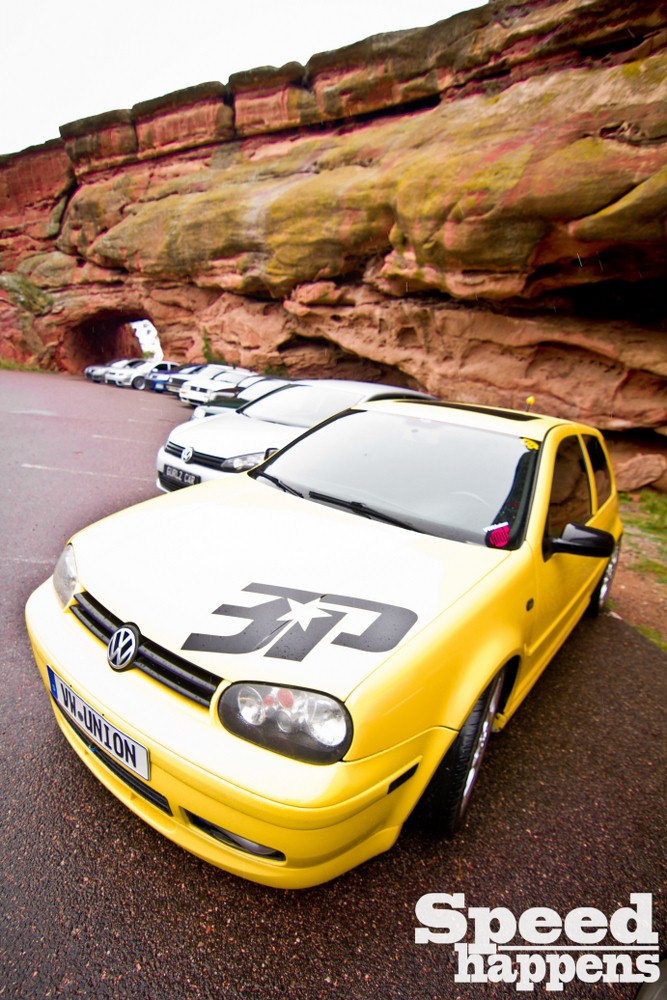 I wish I had more time the morning of the shoot, or in general during the trip, but I had a wedding to attend. I was able to get these shots and meet some very welcoming people though, and that’s what this is all about! So, a huge thanks to all of the members of VW Union who made it out for the shoot and again thanks to Chad for setting this all up. When I get back out to Colorado, you know I’ll be giving you guys a call! 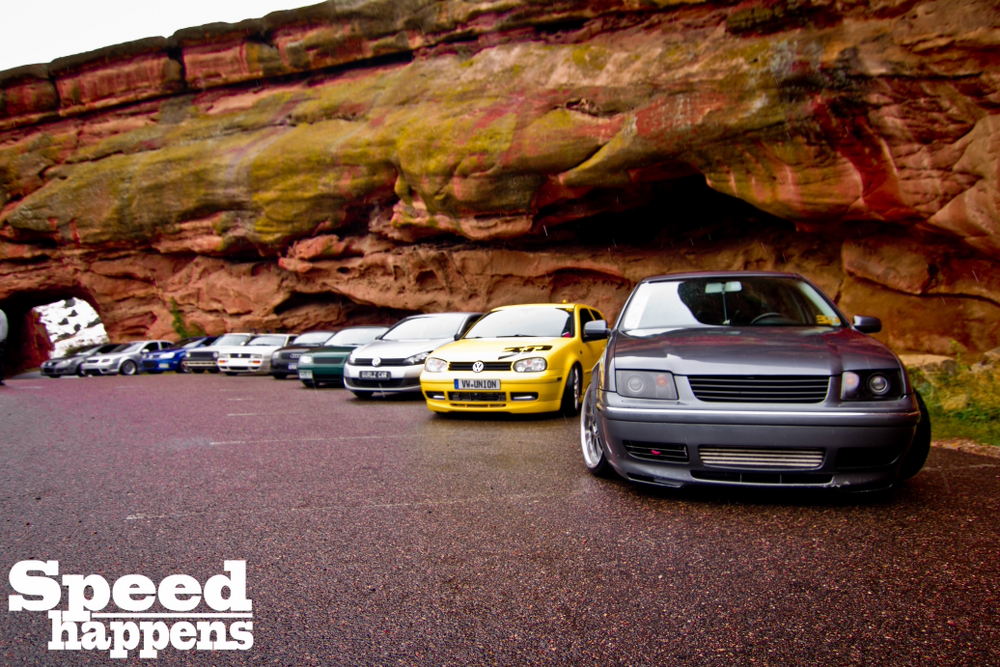 Special thanks to hardey’s motorwerks and 3P Performance from VW Union.
Login with Facebook